Get to Know a Groupie: Jordan 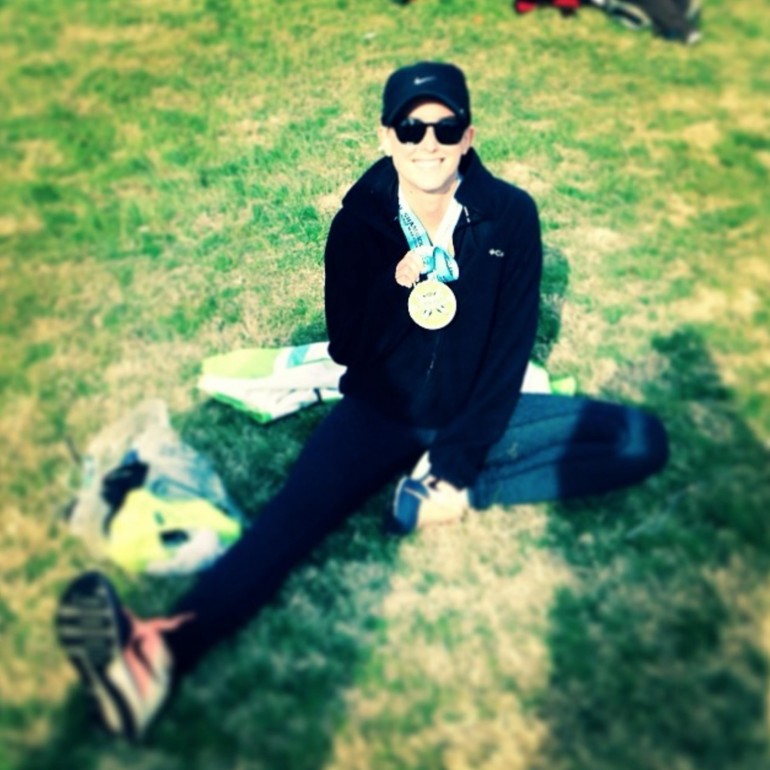 I’ve been at the agency for four years.

When I wake up in the morning, my first thought is: I should go on a run. Nah… I’ll wake up in 9 minutes (repeat 2-5x/morning).

My favorite things to do are:  Spending time on the beach, traveling, riding bikes, paddle boarding, enjoying live music, trying new restaurants, grabbing a cocktail, exercising, anything that involves spending time outside with friends & fam.

This is me with a few of my dearest friends. We are at a concert, on the beach, enjoying a few drinks. Multitasking FTW.

Drink of choice:  I recently discovered the refreshing deliciousness of the Moscow Mule. Non-alch? I hopped on the Matcha bandwagon ever since RP introduced me to the magical stuff a few months ago!

The accomplishment I’m most proud of: Running the Shamrock Half last year!

What I’m reading: iPad: The Girl on the Train. Print: Killing Kennedy

A talent I wish I had is: I would love to be able to paint and/or draw. I can barely draw stick figures.

My favorite flicks: Anything with Will Ferrell (except for Get Hard – that was a doozy), the Bourne trilogy and other movies where things blow up.

My guilty pleasures are: All the carbs. 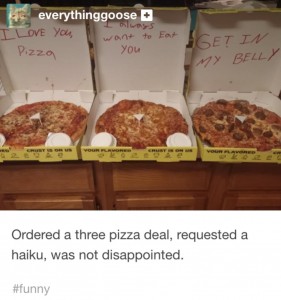 When it comes to relaxation, I prefer to: Binge on Netflix. Seriously. I have no shame when it comes to watching 8+ episodes of OINB (also see below) in a day. It has to be raining and/or cold though.

My DVR is full of: I’m cableless, but I have passwords to just about every streaming service known to the American consumer. Recently watched shows might include Game of Thrones, House of Cards, Silicon Valley, Unbreakable Kimmy Schmidt and much, much more.

My favorite quote is: “What good is an idea if it remains an idea? Try. Experiment. Iterate. Fail. Try again. Change the world.” – Simon Sinek

I am fascinated by: Taylor Swift – homegirl is a marketing genius, she has the coolest friends and I’m still not sick of “Blank Space.”

My top three items on my bucket list are: Learn to windsurf, travel to at least 20 countries, skydive solo.

What I love most about what I do at Meridian Group is: I love making clients happy with the work our talented team produces. It’s always a rewarding feeling when clients get excited about our ideas, campaigns and results.