In a Past Life… I was a TV News Producer 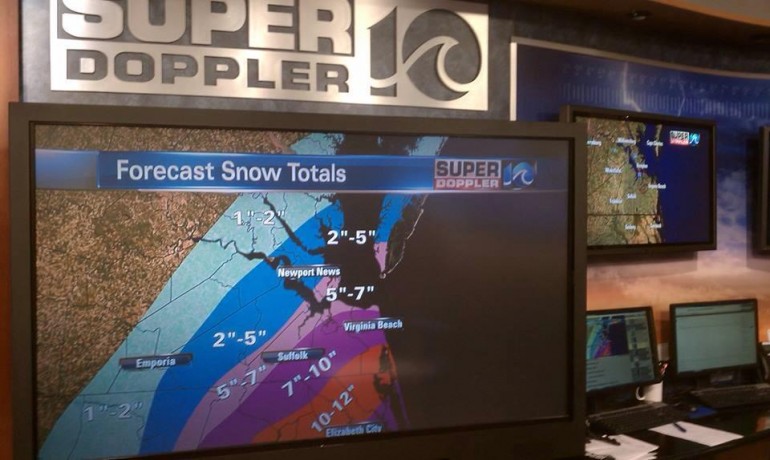 Today, I’m a public relations counselor tasked with enticing media to cover stories about my exciting roster of clients such as STIHL, Chrysler Museum of Art, Wounded Warrior Project and Hypertherm. Just a few short years ago, I was the journalist hitting delete every time one of those PR pitches came in. Let’s just say, I’ve been paying for it ever since!

Before making the jump over to public relations with Meridian Group, I worked as a TV news producer in both Wilmington, NC and Norfolk, Va. It was my job to help decide which news stories our reporters would be covering each day. I also had to choose and write everything else that would fill the rest of my 30-minute newscast.  I received dozens of pitches every day, but many didn’t provide value for my audience or maybe they weren’t the right fit. I never wrote back, just hit delete. Little did I know that would come back to haunt me.

Along with news shows, I also produced longer format specials and a local lifestyle program that featured a daily cooking segment, comedians, and live music. It was a nice break from the news, but trying to tell a famous comedian to wrap it up, or finding ways to cook a dish that takes five hours in less than one, wasn’t always easy.

The life of a producer can also be very intense. During weather events like tornadoes, hurricanes, or snowstorms, I often spent several days living at the TV station, not to mention many hours in a dark control room coordinating wall-to-wall coverage. While most people leave town or hunker down during a bad storm, journalists face them head-on. 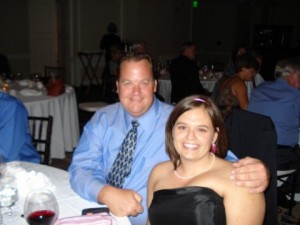 My husband is also in the business. He’s a news videographer and when it was time to start a family, one of us had to jump ship. While it was hard to leave, I know I made the right decision. I will say that when there is a severe storm or breaking news, I’m glued to the television. My new coworkers at Meridian Group like to make fun of me, but if there’s a bad storm heading my way, I want to know! Full disclosure: I was driving home during a storm recently and had the live stream of local news on my iPhone with the audio going through my car’s stereo system. Maybe I am addicted.

My first week on the new job as a PR counselor, I had a big event at the White House. I wrote my pitch and sent it out to about 500 people. I felt very accomplished… surely my unique perspective as a former journalist would convince them to cover my event. Boy was I wrong-securing coverage took much more than an initial pitch.

Since then, I’ve spent a lot of time reviewing that first pitch and fine-tuning my outreach. I’ve learned that research pays off and personalizing every pitch to every reporter makes a big difference. It takes time, but it’s definitely paying off. In the past six months I’ve placed Meridian Group clients on the TODAY Show, DIY Magazine, This Old House, New York Times and Architectural Digest, to name a few.  Hopefully, this is just the start of a new journey, and I’d like to think that karma will be my friend in the end.

This “In a Past Life” spotlight was written by Meridian Group’s Virginia Hilton, public relations counselor. 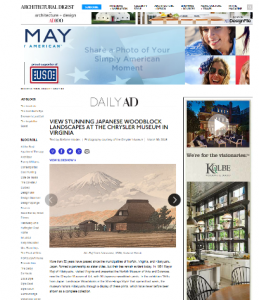 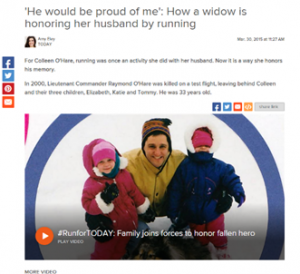