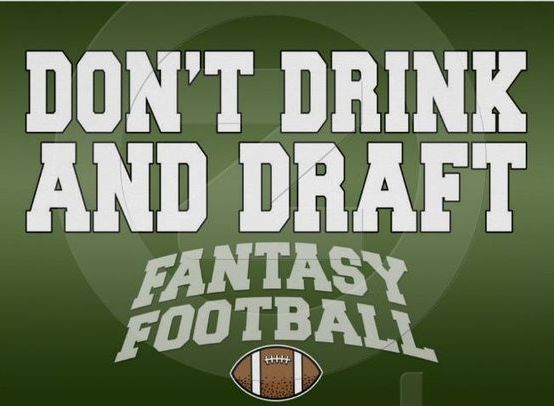 Tonight’s the night — NFL football returns! Tonight also marks the official return of fantasy football, a wildly popular entity of its own. For the last few weeks, millions of sports fans have been setting up their league, getting in the mindset of an NFL team owner and crafting clever team names, all leading up to the all-exciting fantasy football draft. Last year, Forbes estimated that nearly 57 million people would participate in fantasy football. We thought it was about time we got in the action!

We asked our Groupies “What player would you choose to ‘draft’ as a dream client?” Would they be a face for endorsements and advertisements or a powerful marketing tool? Would they be selling a story or setting the story straight?

And this year’s picks are…

Amber: I think it would be fun right now to have Ezekiel Elliott and shape his public persona from the beginning. He already has shown he has entertainingly questionable fashion tastes. I’d also love to work with JJ Watt. 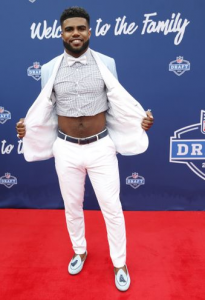 Kerry: Jay Cutler just so I could meet Kristin Cavallari and make all of my Laguna/Hills dreams come true.

TK claims we already have Gronk as a client, thanks to Joe. See if you see the resemblance below. 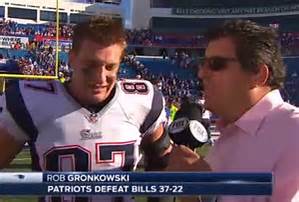 Nathan: Any of the headliners if we could rig helmet-cam/POVs to air live… though that might not sit well with tailgating and a belly full of 9 layer nachos.

Merrill: Peyton Manning because he can sell anything, but its almost too easy. (She’s right folks; Peyton is no joke in the endorsement game!) 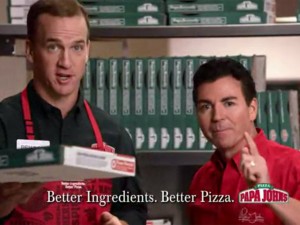 Liz: Clay Matthews — even though he already is pretty active with endorsements, he seems like he’d be a gold mine of opportunities. Besides, if he can make fun of himself by trying to sing in Pitch Perfect 2, I feel he’d be very open to any suggestions and recommendations from his agency, making him a dream client.

Sarah: I’d take Alfred Morris as a Meridian client any day. I worked with him on a  number of events during a summer internship at the Washington Redskins and he was truly a DREAM to work with; he’s just a very selfless and charitable guy with a good head on his shoulders. I think I’d also like to take on the PR disaster that is Johnny Manziel, because like Elle Woods…

There you have it, the MG Fantasy Football Draft: Dream Client Edition. Since we don’t have any actual NFL client prospects on the horizon, we’ll stick to what we do best. Join our diverse roster of clients and allow us to create a playbook of winning strategies to put your brand on a path to success which will last long past football season. We’re drafting new clients every day.