He’s known as one of the top automobile salesmen in Southeastern Virginia. Dan “The Man” Banister owns Nissan of Chesapeake and Norfolk and he has a big personality. It was time to evolve these two dealerships into an auto group that leaves a legacy for generations to come. Dan had been hyping his dealerships using a “Swap Keys” slogan but it was time to cool down the hype and step up the personality and high integrity philosophies in which he operates every day. We determined that the company’s core value was based on his commitment to family values. We then developed a broadcast and digital campaign that spoke, not yelled, to consumers with high quality production values and concise messaging. 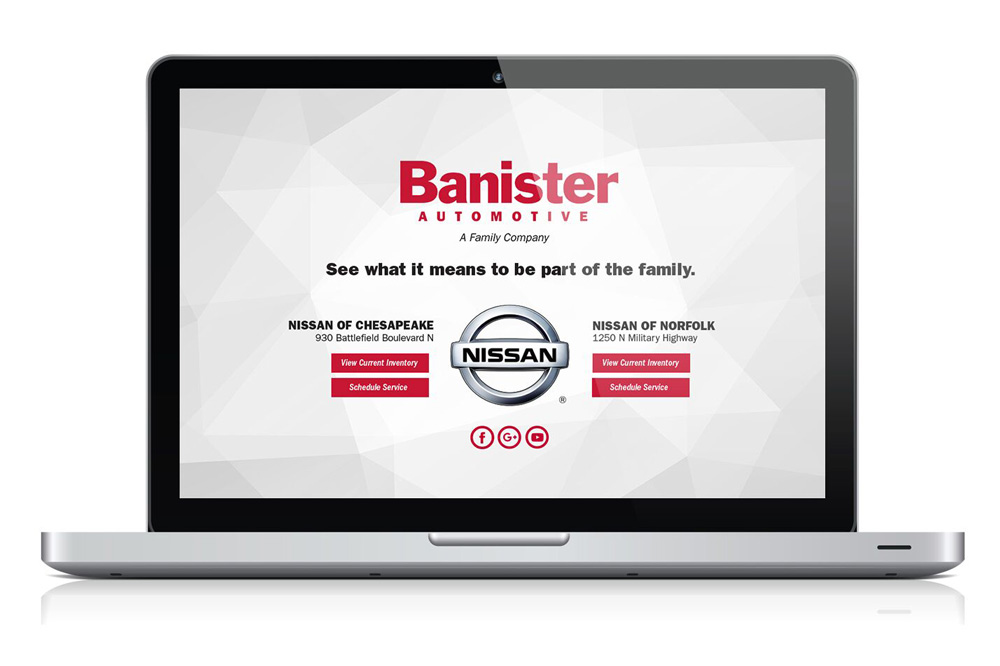 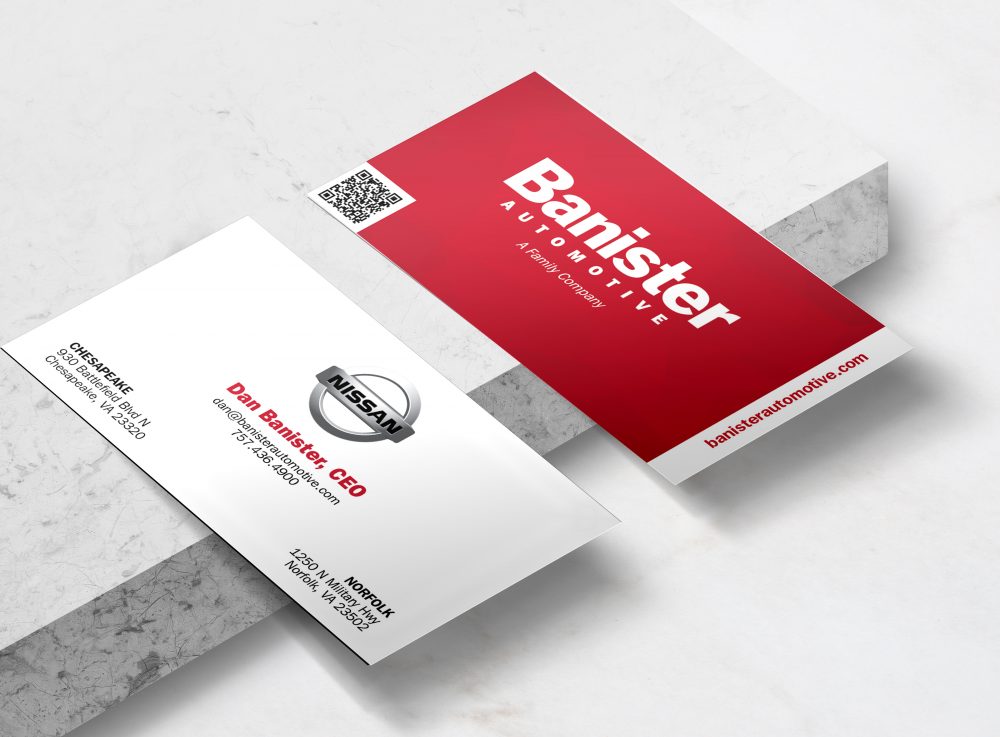 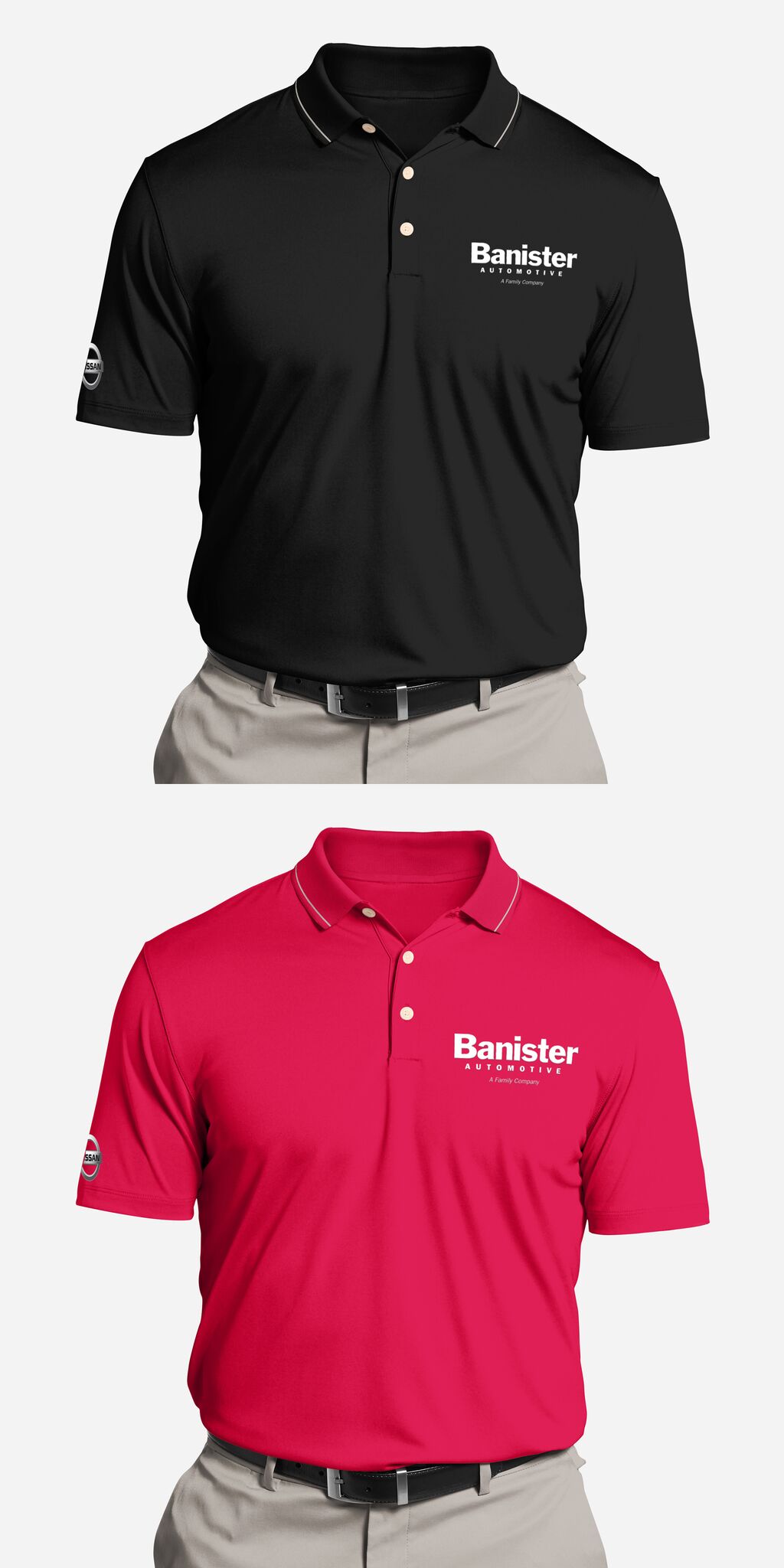 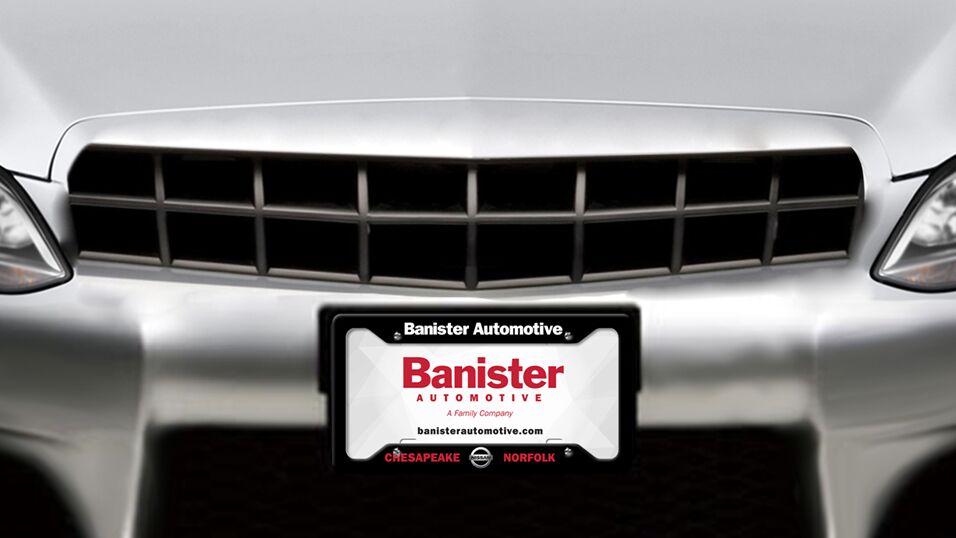