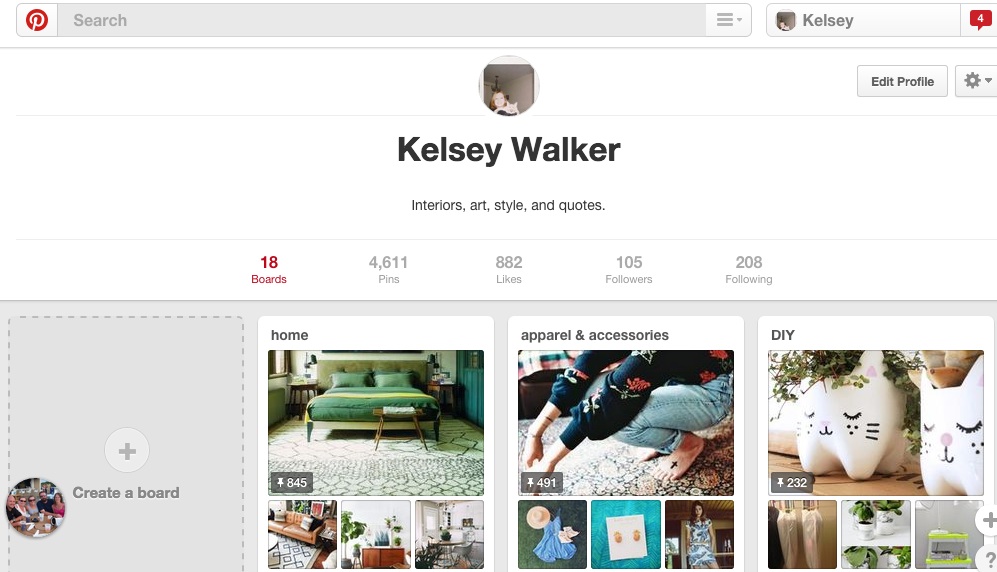 When I first stumbled across Pinterest, it was still an invite-only site. It took me less than five minutes to set up an account, and before I knew it I had spent nearly an hour just exploring. There were so many photos of cute home interiors, outfit ideas, and DIY projects I was dying to try. It quickly became my ultimate online guilty pleasure. Flash forward to 2015, and I’m still an avid Pinterest user. I browse the app on my phone almost as regularly as I check my Instagram and Twitter, and have collected an astounding number of pins – 4.5k! Though that may sound like an insanely high number, there are bloggers who have been using Pinterest on their platforms for years. These people boast upwards of 30k+ pins, along with brands like Target and Urban Outfitters who use the site to market nearly every new product that hits their shelves. 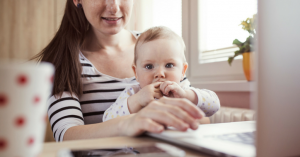 With Pinterest’s user base consisting mostly of women looking to buy, the social-bookmarking site is finally opening up for advertisers. Offering creative visuals and providing tips to marketers, Pinterest aims to take what their head of partnerships Joanne Bradford calls a “consultative approach.” The site aims to work closely with advertisers, showing them what resonates with users. Brands can create a Promoted Pin, which is an ad that essentially looks like content as you scroll through the site. Marketers can target users based on demographics like gender and location, as well as areas of shown interests on the site. A bonus factor of these Promoted Pins is that users can re-pin and willingly share them with friends and followers, somewhat of a rarity in the advertising world. 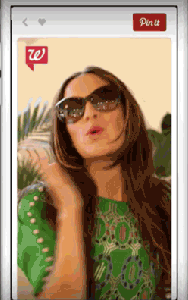 In May, the site announced a new mobile ad feature called Cinematic Pins. These ads appear to be in motion as you scroll, like a GIF, and once clicked a longer version of the video plays in a loop. Making it that much easier for their users, Pinterest has also introduced Buyable Pins, a direct link to purchase the product advertised. Though these eye-catching ads are just another way to draw us in, chances are you’re already going to buy a product because of something you saw on Pinterest; an independent study claims that 87% of users have bought something because of the site.

Pinterest is where I go to get inspired. Whether it’s looking for an interesting recipe to bring to a cook out, searching for a closet storage solution, or trying to find the perfect hair tutorial for an event, I’m logged on because I’m seeking something. With all of the new and innovative ad platforms they’re introducing, Pinterest is making it easy for advertisers to reach consumers that actually want to be reached, in ways they never have before.