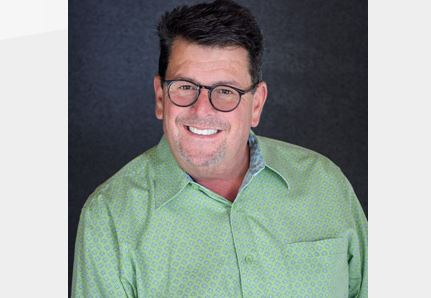 In honor of #TBT, Joe is taking us back through his more than 38 years of experience in the biz with some fun facts. 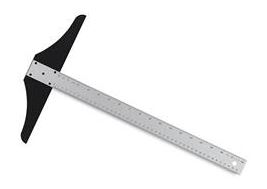 The first tool I had to buy at art school (after my box of 2B pencils) was a T Square. Yeah, it looks like a medieval weapon of some sort but it’s what kept everything aligned and could make anyone draw a straight line. 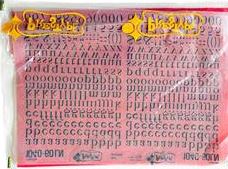 Before we could learn how to craft typography by hand and before they allowed to use real typography we were introduced to Prestype, transfer lettering that we had to use on our graphic design and advertising projects. Just a little rub is all it took to make magic.

The most dangerous tool in any agency has always been the universal X-Acto Knife. A talented designer could carve a piece of type or masking film. But, put one of these in the hands of an amateur and it’s a weapon that will turn a finger and turn it into a stub and turn your drawing board into a murder scene. Back in my early freelance days I had a creative director throw one at me – it missed and I quit. 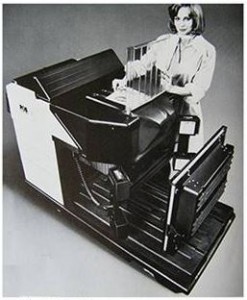 Before the computer age we had “stat” cameras which usually required a dark room but this baby was an all in one camera, dark room and processor. We could enlarge or reduce the handcrafted art or type to the size we needed all in the light of day. This was the first piece of equipment we purchased when we opened the agency – I think it was $6,000. 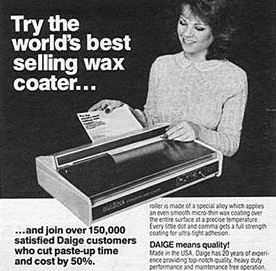 The next big purchase the agency made was a tabletop wax machine-before this there was a hand held one that got hot wax on your hands and was one hot mess as Erin would say. You simply slid you stat or typography through the machine and it coated the back with a thin and even layer so you could paste the material onto your mechanical.

In the early days we didn’t have many of our own clients so we freelanced helping other small agencies with their creative needs. The Greenhouse Agency sent a lot of work our way for shows at Scope and Chrysler Hall. Lew and Glenda taught us a lot of lessons. Every project Lew gave us, he wanted a “WOW!” We did our best, but occasionally he would send us back to the drawing board. 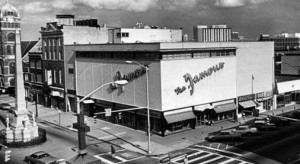 Our first “big” retail account was The Famous Clothing Store in Portsmouth, VA. The Famous was different, it was old school with older female shopper crazy hats for Sundays at church. It was owned by the Riven and Hearst family. Every Monday I’d meet with Bernard Riven in his third floor office which was a man-made disaster area. Bernard would yell at me most of the time – at least for the first few years – but the funniest thing was him bumming cigarettes from me, which Zelma was not happy about. If she popped her head in, he would throw the cigarette in the ashtray and tell her it was mine.

Rockin’ The Woods with K-94

Our first broadcast account – K-94 was a ball to work on. They had a 1,000 foot tower on the VA/NC border and it was party central. Below the tower was a cinder block building with smoke pouring out the windows. We also published the “Rock Monitor”, a rockin’ lifestyle rag. 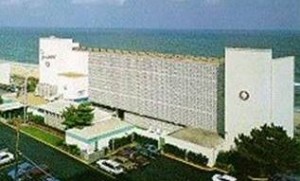 Our first entry into the travel business was our work for Thunderbird Motel – think musty cinder block room, soiled furniture, but awesome views of the ocean.