Who Ya Gonna Call? Meridian Group! 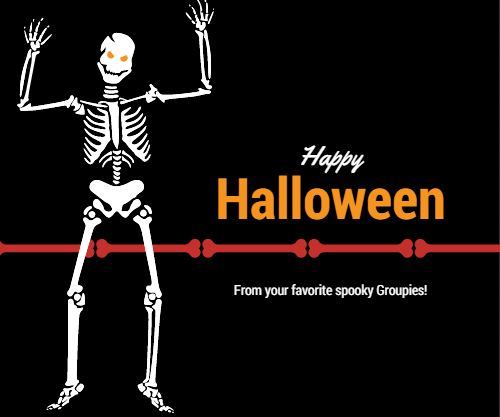 Leaves are falling, the air is getting cooler, and basic girls everywhere are indulging in their Pumpkin Spice lattes. Fall is officially here! And as of today, so is another great American holiday — Halloween!

Halloween doesn’t just mean costumes and candy corn. It also means essential Halloween film classics. This year, we asked our groupies to choose an iconic Halloween character to land as a client. How would they best represent them? What challenges and opportunities would they face? 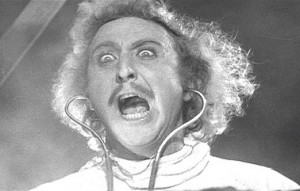 Jennifer: I would pick Dr. Henry Frankenstein. He desperately needs some crisis communications help after creating his monster in the laboratory. He would need to swiftly apologize, plead that this was a one-time lapse in judgment, and show the public he’s learned his lesson by working on non-controversial experiments. It would be helpful to have him associate with other respected scientists in the community to help increase his favorability with citizens. Dr. Frankenstein should also donate to scientific ethics committees to show he’s serious about making a change. If he chose to keep his laboratory, we would also want to do a total rebranding since the previous lab’s reputation is tarnished. 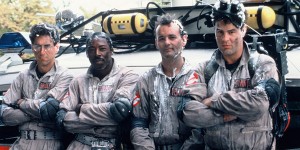 Amber: I would pick the Ghostbusters, because even though they’re capable of generating plenty of great PR (saving the city from marshmallow giants, anyone?), they aren’t exactly media trained and their methods do occasionally result in some destruction of historic property. I think we could really work with them to highlight the service they provide the city and even boost their personal media appearances, scare up some new business for them in new markets and maybe even create a sophisticated training program so they can franchise the Ghostbuster concept in haunted cities around the world. Oh, and we could definitely do a Ghostbusters-Fixer Upper crossover reality show. Once the home is ghostbusted, Chip and Joanna can turn that haunted property into a goldmine! 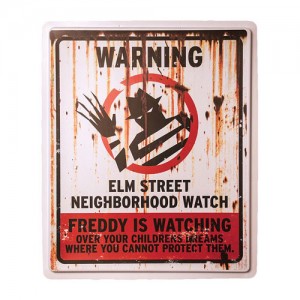 TK: “Nightmare on Elm Street.”  Lots of damage control to save the other houses on the block from financial ruin due to calling out of their once peaceful street. 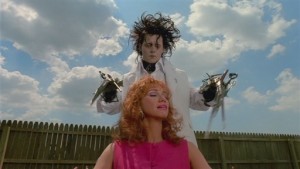 Liz: Edward Scissorhands. The man is very attractive in a rough, mysterious way.  He has unique talents and features that would make him famous, and buzz-worthy around the world.  He has an amazing heart, and is there to help those around him.  He needs some assistance in maneuvering those finger razors, but other than that, he’s a diamond in the rough, and has major marketing potential.  He could be featured in a variety of industries, from hair to trees/lawn maintenance, to industry/manufacturing and rescue services, to even the freakier fetish world.  He’s versatile, memorable, and a good guy.

Kerry: That would be an awesome haircut beauty tutorial! 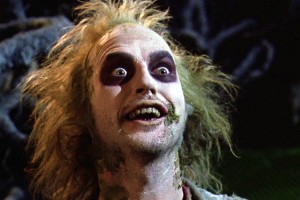 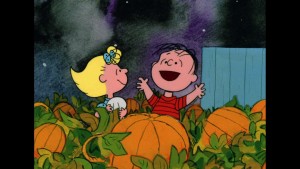 Amara: The adults in “It’s the Great Pumpkin, Charlie Brown” could use some formal media training to deliver clear and on-target messages. 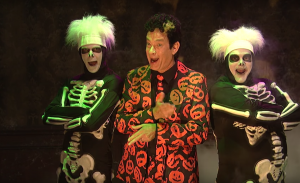 Jeff: I’m in negotiations with David S. Pumpkins as we speak. 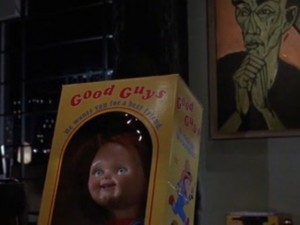 Nathan: I feel like the toy company that made the Good Guy doll, aka Chuckie, could have used some PR magic… or at least disclaimers in their ads after the carnage 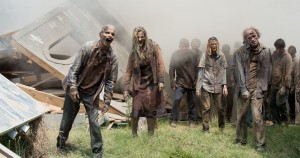 Vanessa: The Zombies in “The Walking Dead.” I know it’s not a movie, but it’s a weekly scare and they can’t speak. Clearly the zombie apocalypse would require some crisis communication management, the zombies are flesh eating and eternally mindless and hungry, so changing their image would be priority one — humanizing them, reducing their image as a threat, etc… etc…

Clearly our Groupies had some fun with this one! Since we won’t be taking on any spooky clients anytime soon, we’d love to help you out instead! We’re a full service integrated marketing agency and we love tackling new challenges! Contact Meridian Group today!