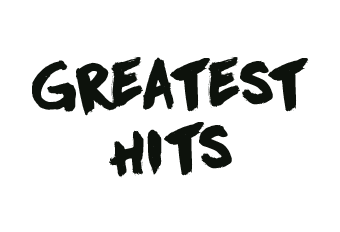 Lots of buzz surrounds this year’s Super Bowl! It’s the game’s 50th year, the golden anniversary! The Sheriff (Peyton) vs. Cam. We have expectations for better ads this year.  Annnnd Coldplay, Beyonce and Bruno Mars are going to rock out during the halftime show. In the spirit of great performances, some our Groupies shared memories from their biggest shining moments… in their school talent shows. Unfortunately, incriminating photographic evidence is unavailable (clearly their parents were drinking their way through the shows) so our imaginations will have to do for now. 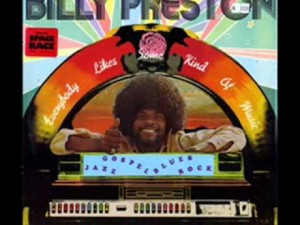 Joe: “I performed a dance routine to Billy Preston’s “Will It Go Round in Circles” 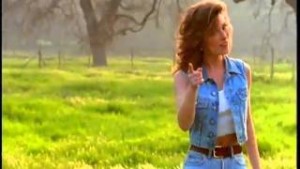 Rebecca: “I did “Any Man of Mine” by Shania Twain in 4th grade.” 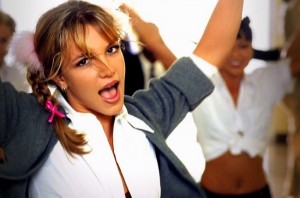 ST: “I performed “Baby… One More Time” with a group in 5th grade. We wore matching camouflage outfits that would have made Beyonce’s mom so proud.” 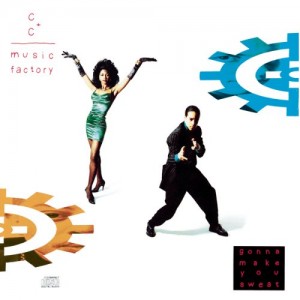 Amber: “My elementary school group talent performance was to “Gonna Make You Sweat” by C+C Music Factory and we wore turquoise metallic skirts with leggings.” 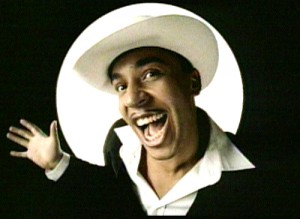 Amara: “My 7th grade performance of “Mambo #5” is better than my soccer skillz!” (Fun fact: In addition to being a fantastic musical talent, Amara also possesses mad “skillz” on the soccer field) 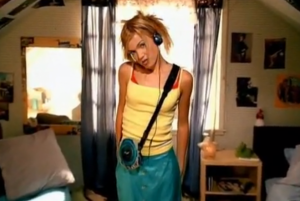 Kelsey: “In 5th grade, I performed Mandy Moore’s  “Candy” for the talent show, complete with velvet purple top and braids.” 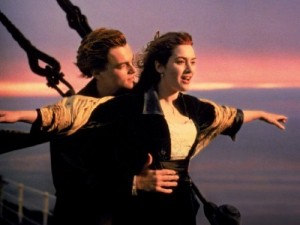 Liz:  “I play piano and my talent in elementary school was playing “My Heart Will Go On” (Titanic came out that year, *swooning over young Leo* ).  It remains one of the only songs I still have memorized.” 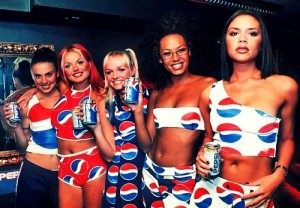 Jordan: “Spice Girls –“Move Over (Generation Next).” I was Posh. We thought we were in a Pepsi commercial and I almost fell off the stage. Casual.” 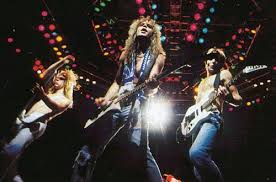 Erin: “For the 4th grade talent show, I did an interpretive dance to “Stand” by REM with four or five of my closest friends. A series of embarrassing  dance recitals followed. I still remember the tryout routine for the dance team freshman year of high school. It was to the classic hair band anthem….wait for it…Def Leppard’s “Pour Some Sugar on Me.” And no, I was not in high school during the 80’s, but the choreographer was majorly into some hair bands…”

Don’t worry folks. They’re going to stick to their day jobs, but we do have to wonder… who would have the best shot of becoming a Super Bowl Halftime Show performer? Luckily, the world will never know!